One day in Naples, Italy

To visit Naples we took the fast train from Rome. We left early at 7 am and arrived in Naples just in 1hour! That’s really insane and it was the first time I was going with such a fast train – about 300km/h. 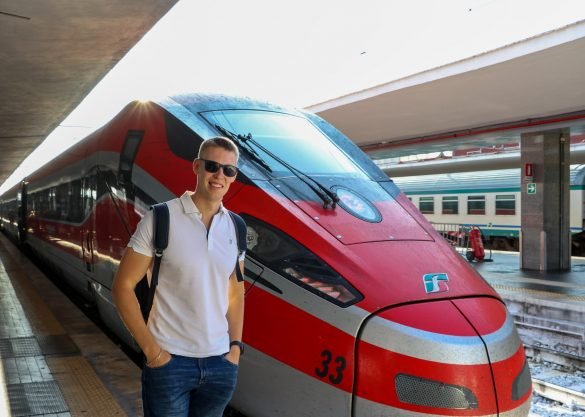 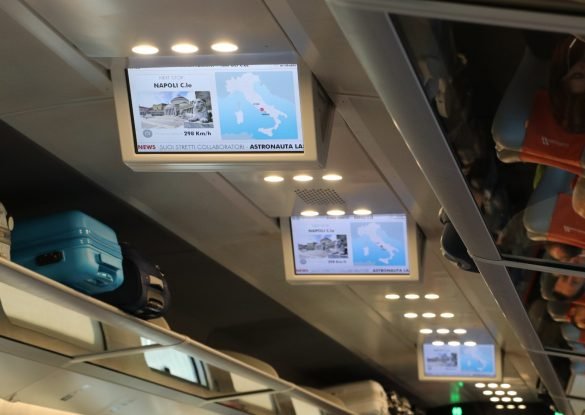 Once we arrived the city looked almost empty. Shops, restaurants, and cafes were closed so there was not much to do. That’s why we decided to just go in a random direction and see where it goes. It turned out that we went to some living areas that were not for tourists so it was interesting to see how people in Naples actually lives. 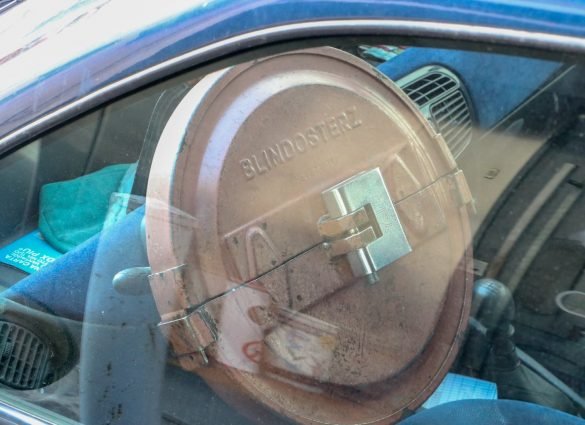 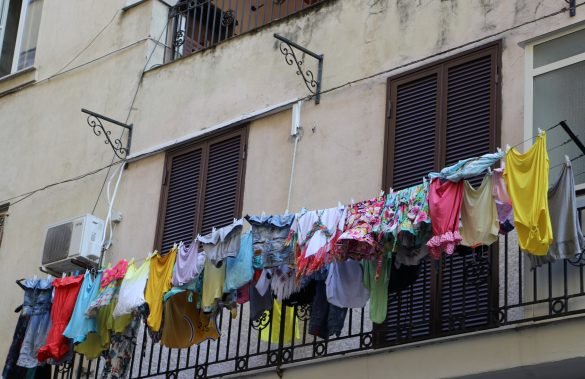 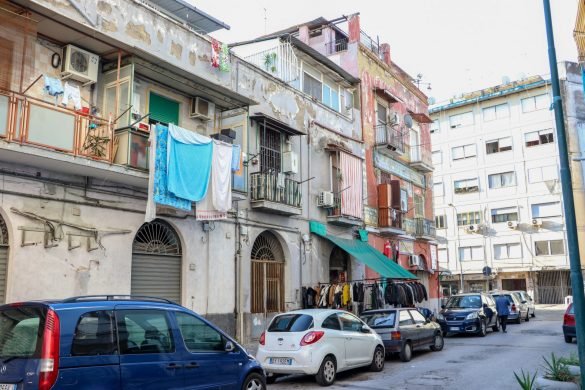 After walking for some time we have finally found a little cafe that was open, so we were able to grab some tasty croissants and coffee. I was surprised that even though Naples doesn’t look like a very clean and modern city but the prices are almost the same as in Rome, so be aware of that. 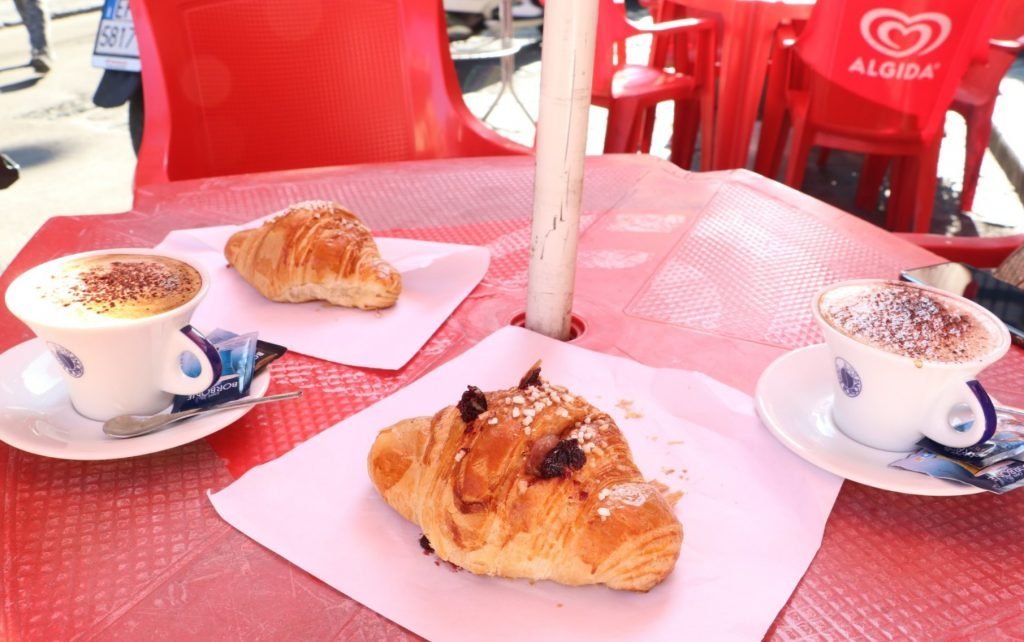 It was about 10 am when we finished our Italian breakfast so we moved to see some more touristic streets and landmarks. Naples has a lot of churches so we went through one of the most popular which was Duomo di Napoli. Moving forward we found some other interesting places, but there was nothing specific that I could separate. What I liked the most in the city center was the mood and just watching random people living the life in Naples. 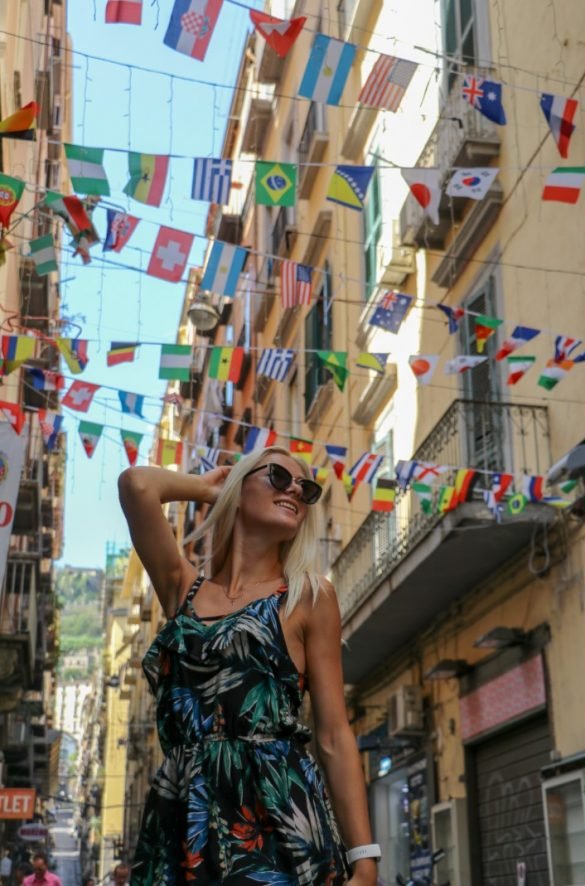 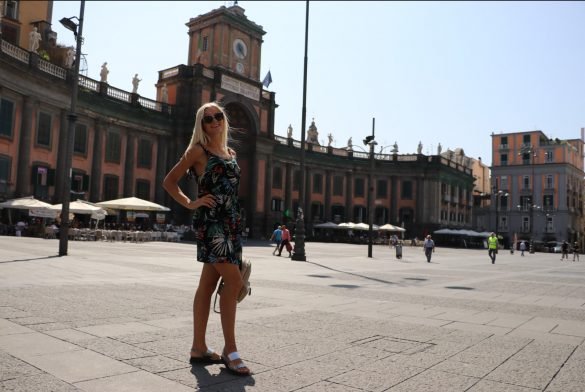 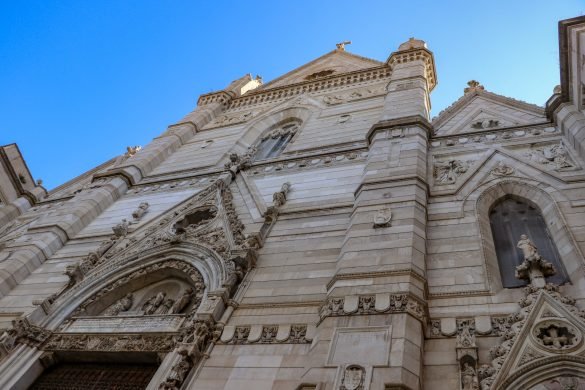 Once we familiarized ourselves with the city of Naples I wanted to see it from the top (I always try to get somewhere high to explore the city from a different perspective). For that, we chose Castel Sant Elmo. Unfortunately, we didn’t know that there was a special transport going there, so we went all the way up by foot and it was exactly like climbing around 50 floors. If you are too lazy or don’t want to spend your time going up, just use the transportation that you can see in photos. It costs just around 1 Euro so totally worth it! 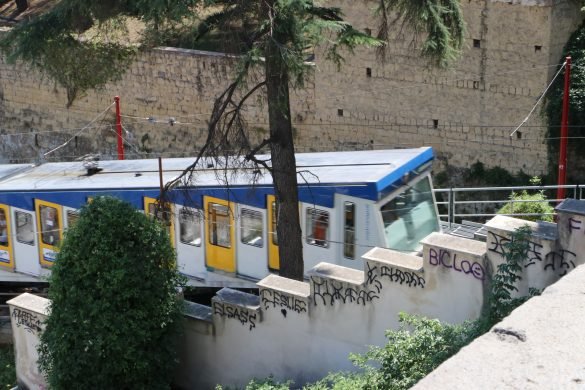 Going up to Castel Sant'Elmo 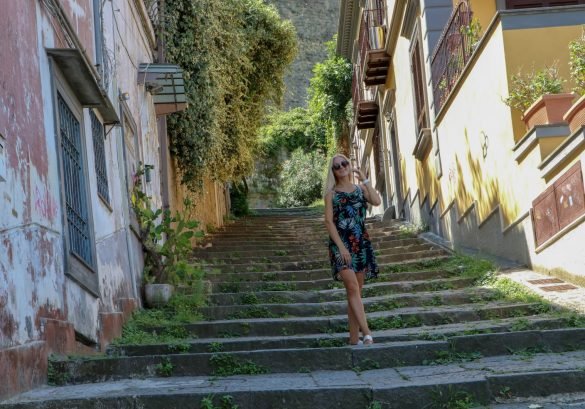 Going up to Castel Sant'Elmo

Visiting Castel Sant Elmo was probably one of the greatest things we have done in Naples. The views from there were spectacular! Moreover, it has a little museum on the top which was not so special but still extra fun. Castel Sant Elmo also has beautiful arches along with the great view, so the photos here looks stunning. 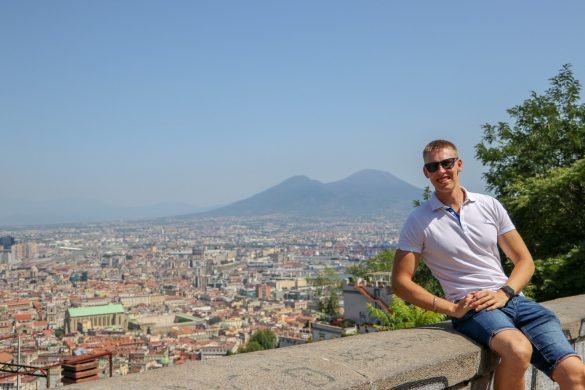 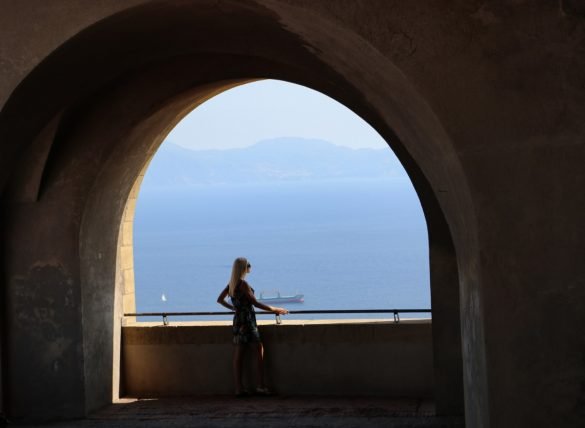 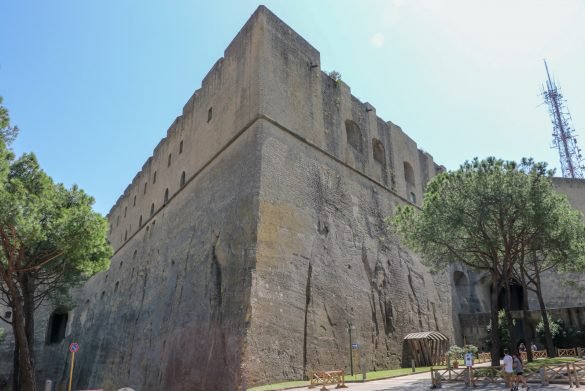 Getting back from that castle we used a different route which leads us to some other great objects including Castel Nuovo and The Fountain of Neptune. 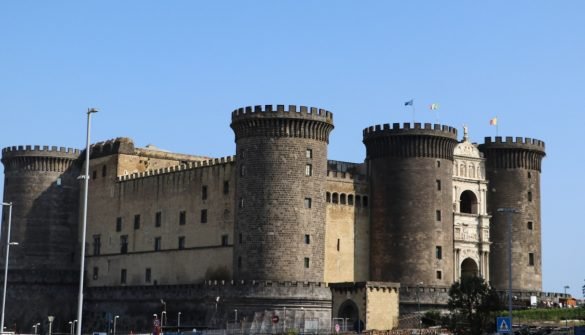 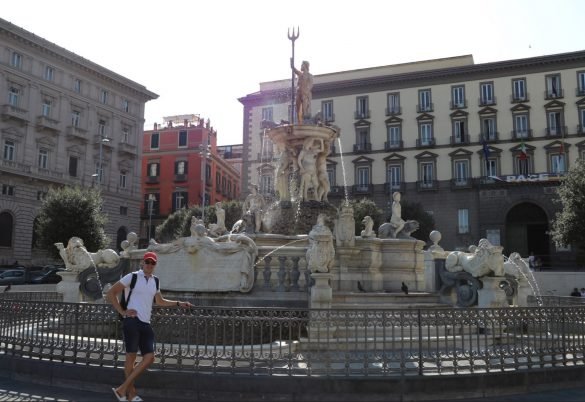 The fountain of Neptune

Our train back way home was at 8:30 pm, however, it was delayed by 105mins! This kind of experience was not pleasant as being in a train station of Naples during the night feels really unsafe and a lot of drunk, crazy people starts doing nonsense.  We were happy that the train actually arrived, and we came back safely! Even after the delay I still can’t say any bad word about Trenitalia because they immediately gave us a compensation for this delay.

Overall Naples clearly doesn’t look like an attractive city to visit especially compared to Rome, Milan, Venice, Rimini and probably others. But for a few days, it looks like a great city to walk around and get familiarized with a different kind of Italy.

Also in this video, you can see some of the Naples I explored:

My name is Aistis and I am a traveler from Lithuania. So far I visited 46 countries and still actively counting!

Things To Do In Agadir and Travel Tips...