After seeing a direct flight to Kutaisi, Georgia I couldn’t miss a chance to visit it. Before going there I heard a lot of people talking about it. Something I heard was – beautiful and green nature, cheap prices, not so many tourists. Almost everything was actually true. So here is my story.

Some things to know before going to Kutaisi.
– Touristic places are closed on Mondays.
– Hardly anyone speaks english, only russian.

When we landed to Kutaisi it was not a surprise that we saw a tiny Airport, however it looked really stylish and new. To get to the city centre you can choose between a taxi which is about 14 Euro and a bus which is 1,7 Euro. We took the bus to go forward but we returned with a taxi.

After successfully reaching the city centre, we went to our hotel. If you would look through the prices for example in booking.com you can notice that they are much much lower than on any other countries. That’s why we took something that is top choice in Kutaisi and it was only 50 Euro/night! It’s called Crown Hotel in the city centre. 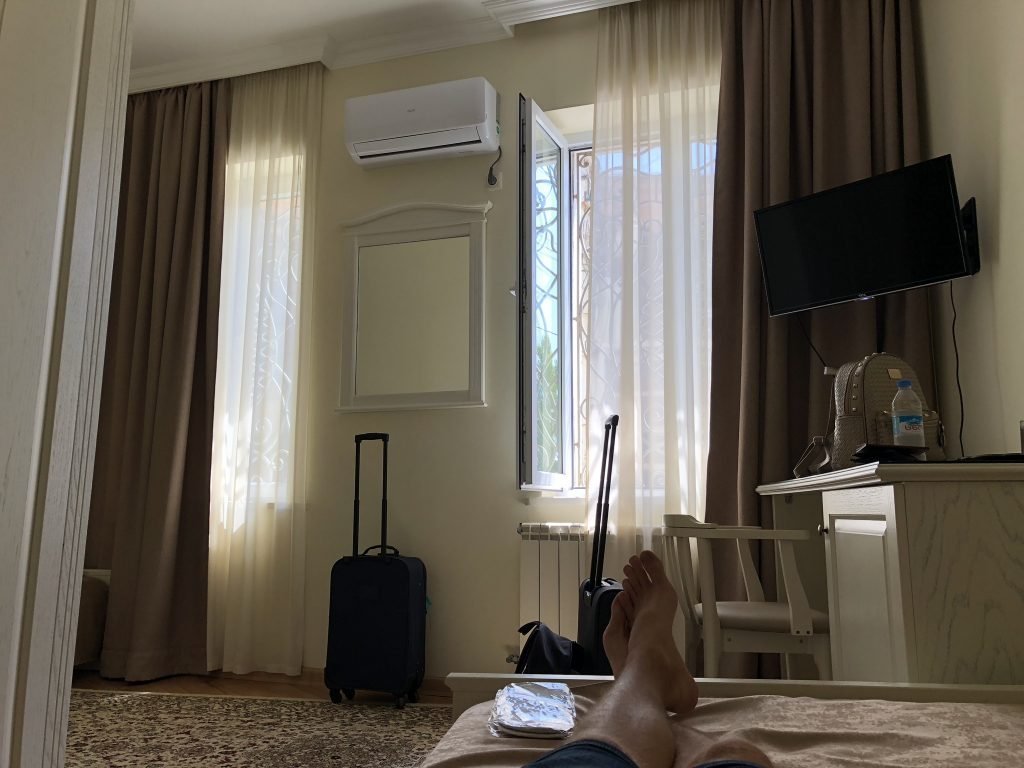 Thanks to the very friendly and english speaking staff, we easily planned our trip and found out some very important fact, that the popular places such as Okatse Canyon and Prometheus Cave are closed on Monday (before that we planned visiting those on Monday). However everything went fluent and we just splited up some trips between these 3 days we had.

On the first day of arrival, we took the trip to Okatse Canyon. To get there is about 15 Euro with taxi or a hotel driver. The tickets are also cheap for students about 1,5 Euro and for adults about 5 euro. This place is really worth your attention, because you have an ability to walk on the special pathway which is basically hanging in the air. And the scenery is absolutely amazing as well. 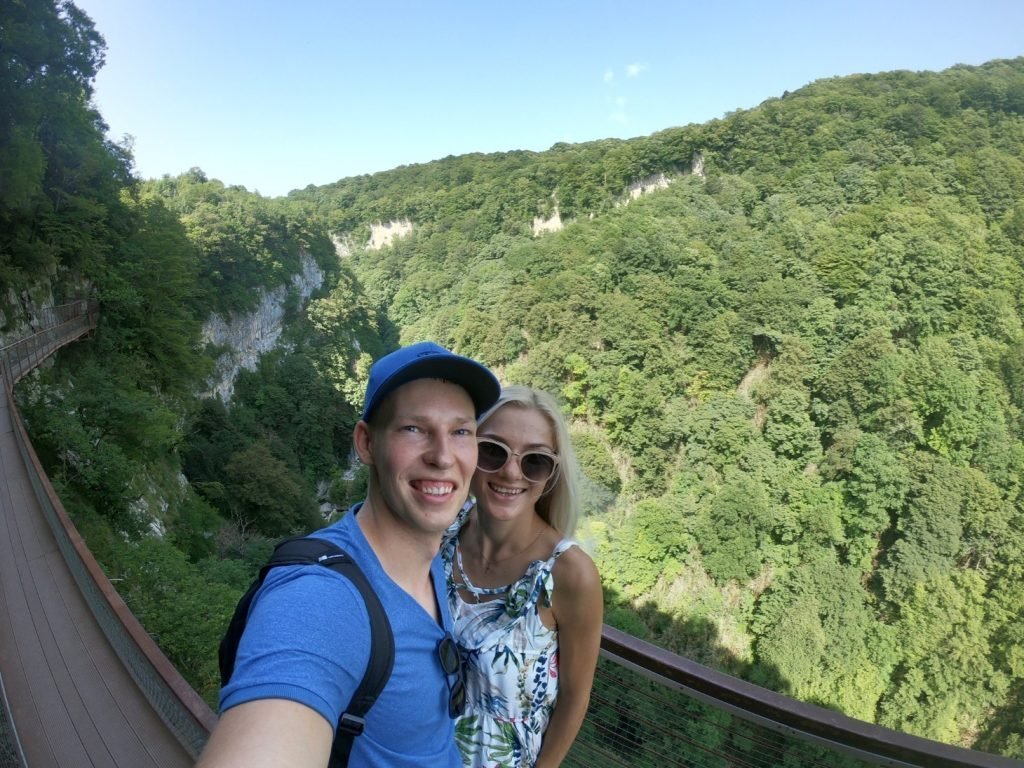 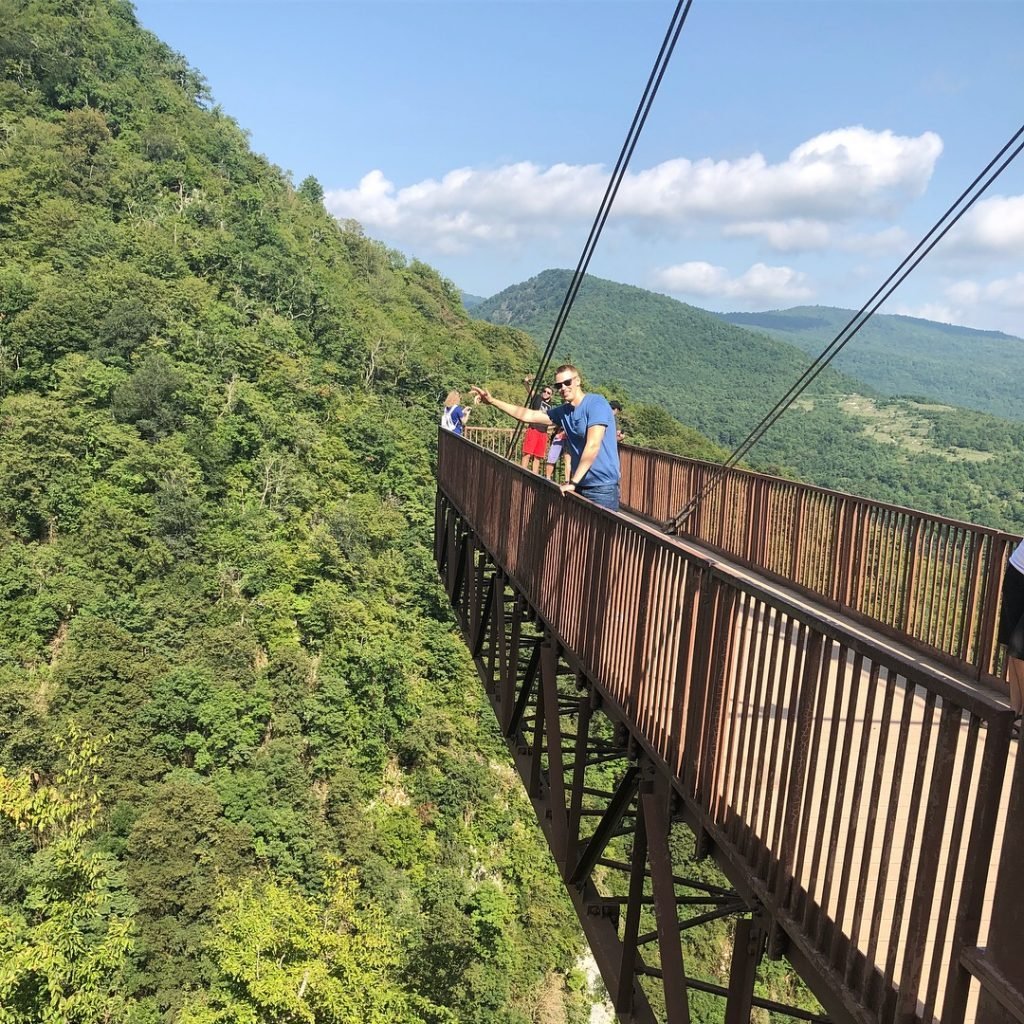 Also the funny parth was going there. You can walk by footh about 2km to reach this place, or you can take a jeep to go there. We didn’t have much time so we took the car. It was the worst road I have ever seen, but also the funniest 😀 I am not sure how the cars don’t break going these shortcuts.

This place needed about 3-4 hours to get there and walk a little, once again I highly recommended it!

During the next day, we accidentally made some new friends who agreed to take a taxi together and ride around the city to visit most famous Monasteries, Cathedrals and some other places. The city of Kutaisi is not huge, but walking from one Monastery to another would take hours. To save up time and our energy going by taxy was the easiest option. For half a day it was about 14 Euro. Here are some photos what we saw and visited. 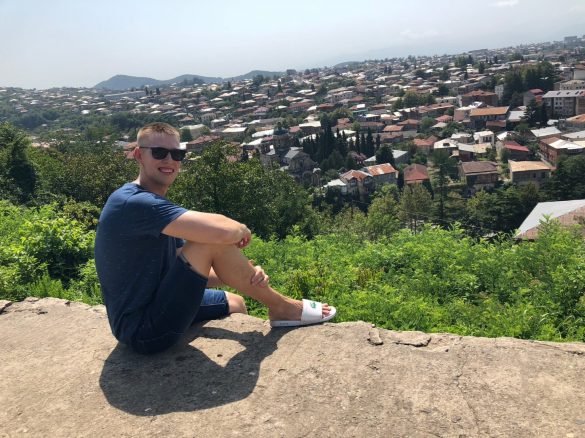 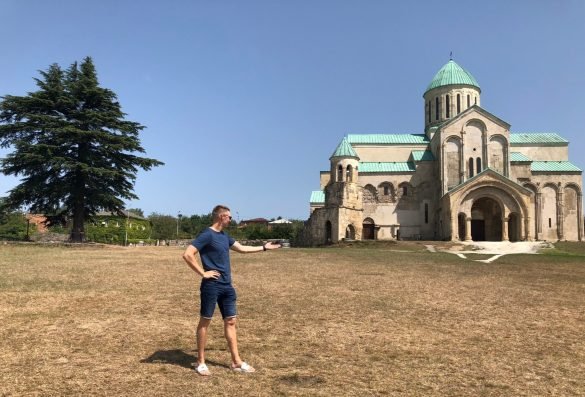 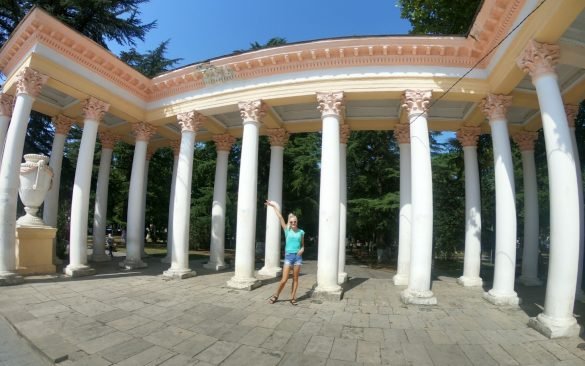 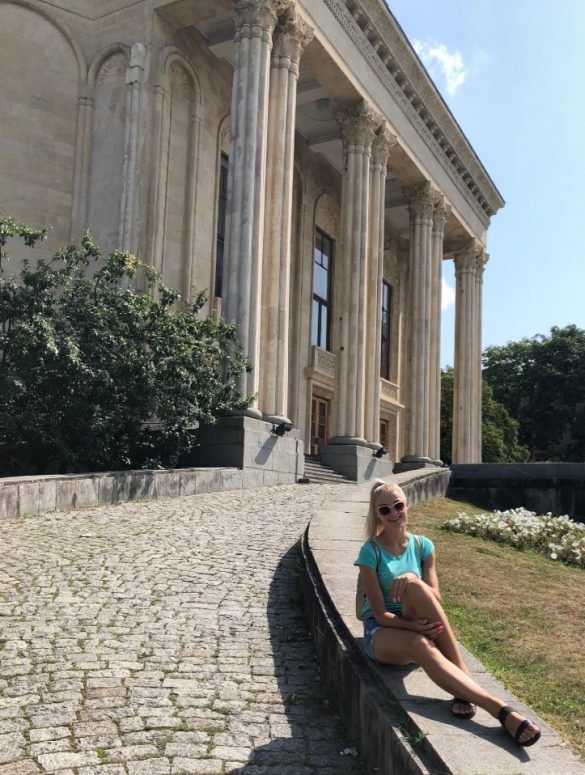 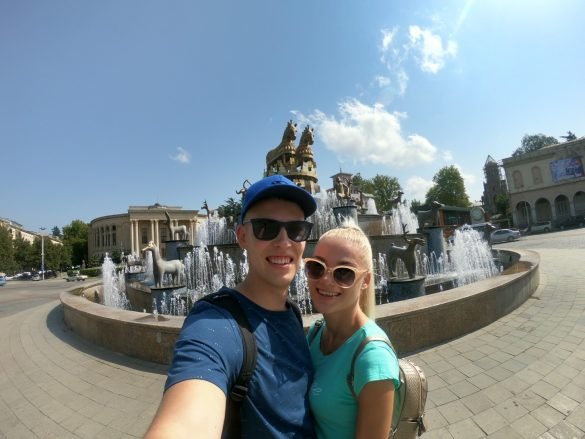 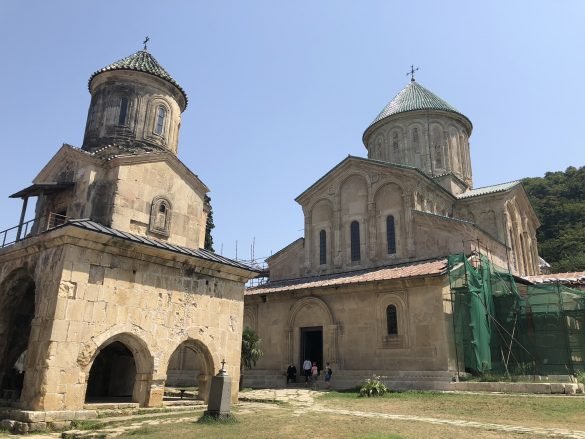 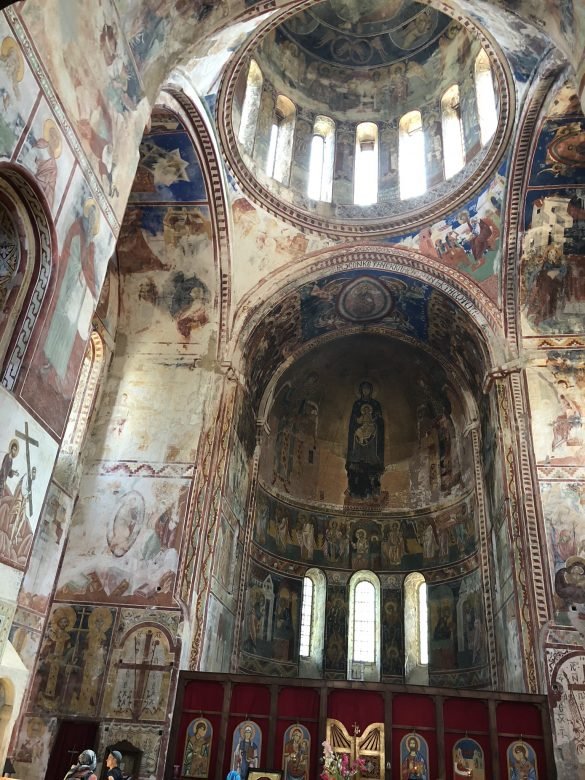 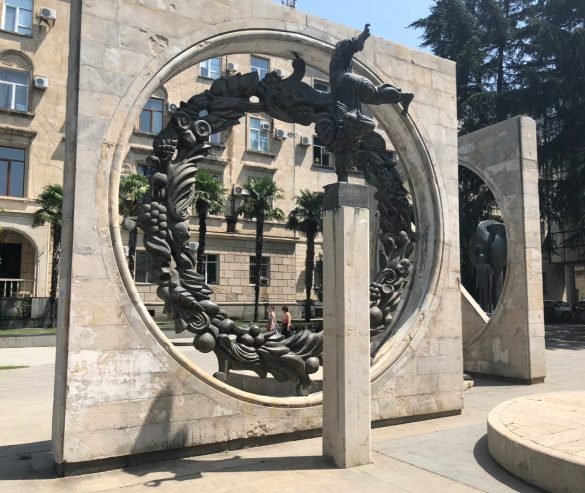 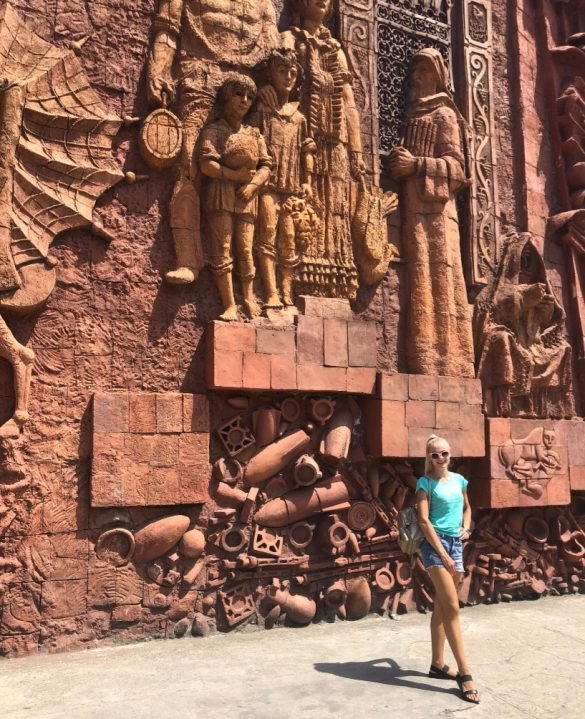 Kutaisi is a really cozy and beautiful city, so do not miss the chance to explore it a little bit!

Our Day 3 started early in the morning by going to the Prometheus Cave. I was really excited to visit it, because it was the first caves experience for me. Going there and back you’ll need about 15 Euro and the tickets are 5 Euro for adult and 1,5 Euro for students. The english and russian guide is included in the price. It will take you about an hour to explore the cave.
Before going there, here are some facts about it: 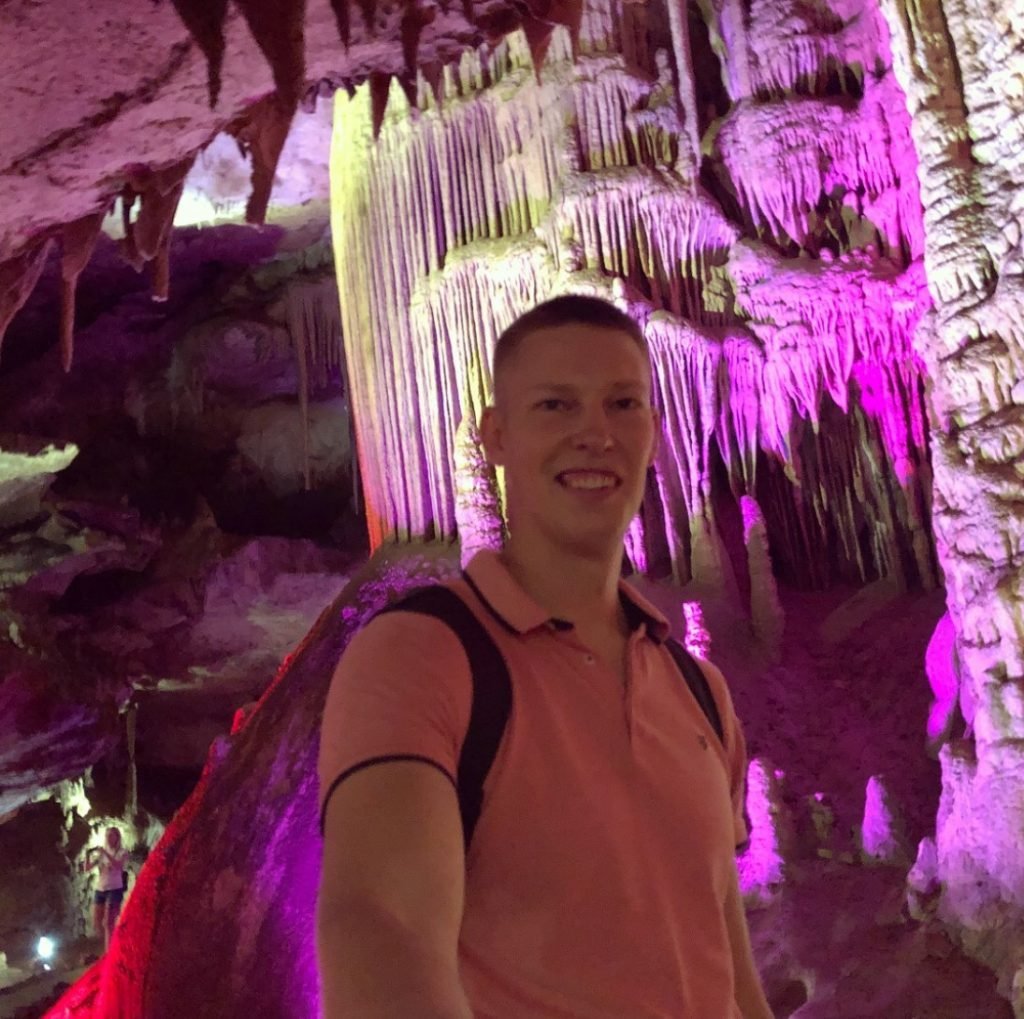 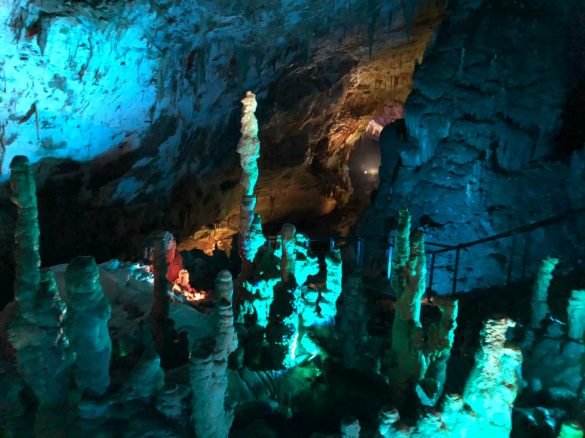 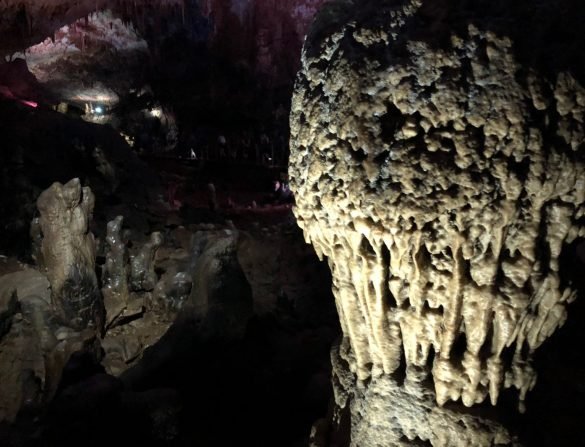 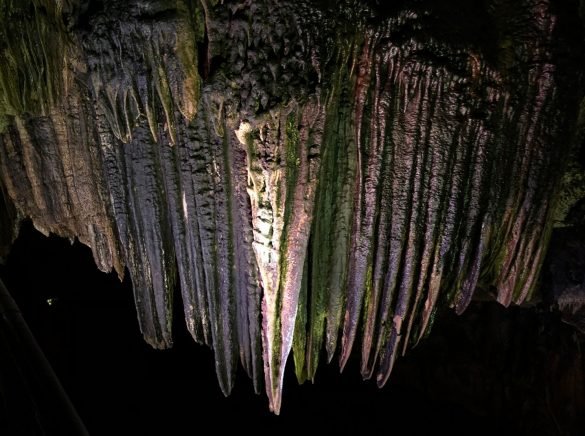 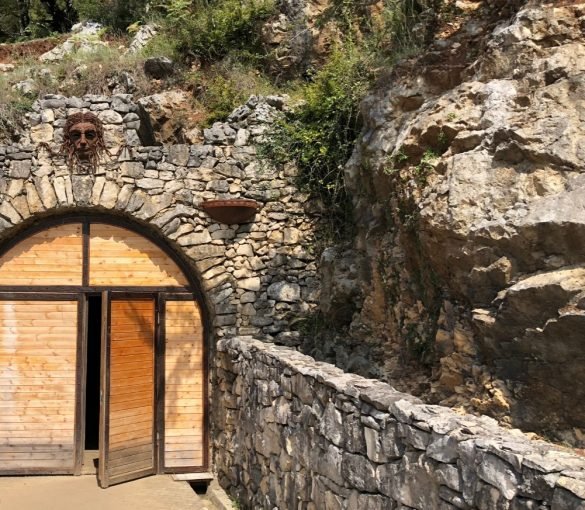 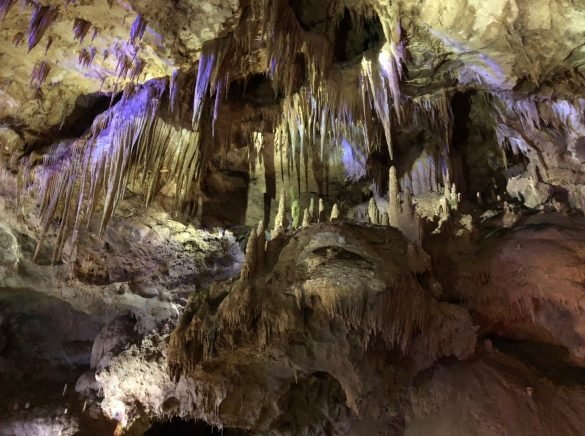 After visiting Prometheus Cave it was basically the end of our trip. However I still didn’t talk about nightlife and atmoshepre during the evening or night.

Restaurants in the evening are full of people so we also gave a try to some of them where we tasted traditional food and Georgian wine as well. 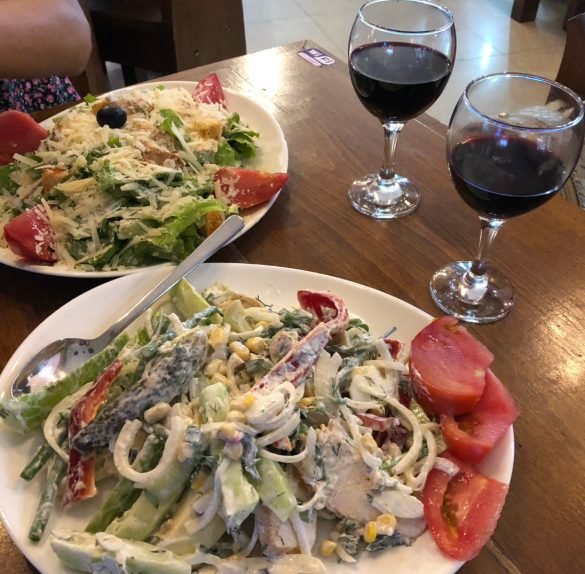 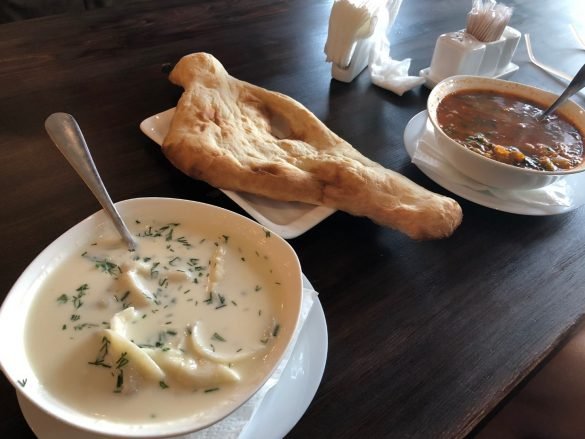 Prices were reasonable, however I expected to be much lower than that. Main dish is about 4-5 Euros and the glass of wine is 1,5 Euro. You can also grab a beer or something if you want to enjoy your time somewhere outside. 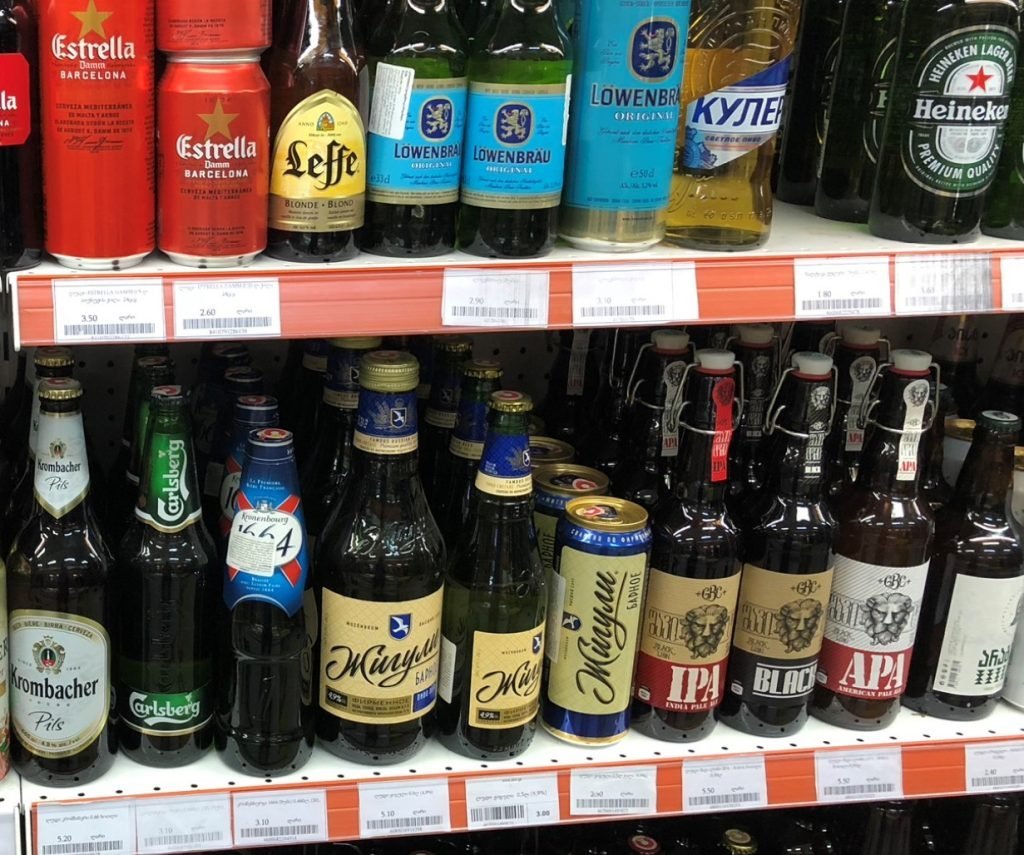 Walking in the night doesn’t look very safe, especially if you bring with you a blond girl. Almost every guy was staring directly. That was a little uncomfortable, but other than that everything else seem to be cozy and had a great atmosphere. It was also interesting to see dogs walking around the city totally by their own, but don’t worry they are friendly. 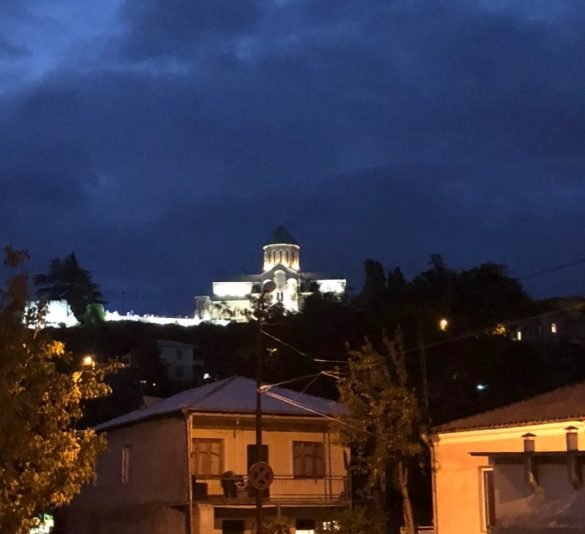 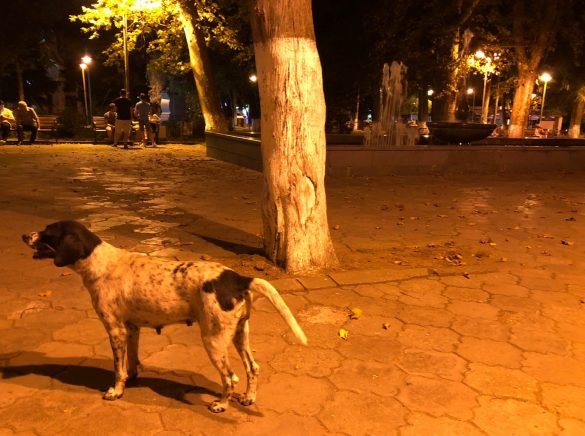 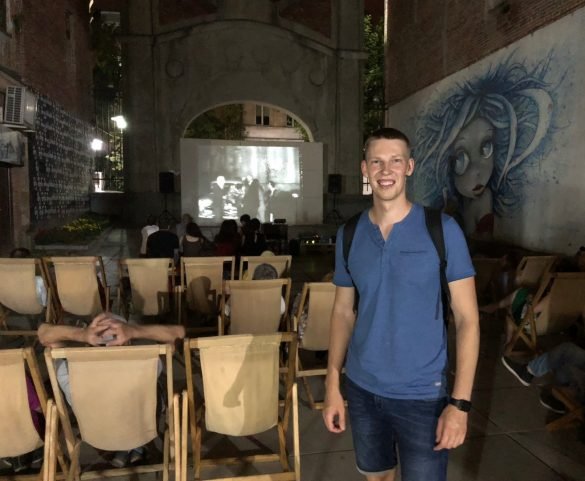 To sum up, I can honestly say that Trip To Kutaisi was somehow unique experience and I really loved it. It would also be a great idea to go along the whole Georgia including Batumi and Tbilisi.

Thanks for reading, see you!

Beijing Travel Guide – What To Do And...

Sydney Travel Guide – Things To Do and...

Things To Do In Doha: Complete Travel Guide

Things To Do In Phuket – The Paradise of...

Things To Do In Bangkok – A Tourist-Friendly...

Things To Do In Dubai: Discover A Truly...

Best Things To Do In Abu Dhabi And...